“Fiorucci nightmare, asshole’s dream /
Spend all your money on the fashion machine /
Spots and stripes and spandex pants /
Pay a hundred dollars to learn how to dance”
– The Teen Idles, “Fiorucci Nightmare” (1980)

While it has been nearly 20 years since Fiorucci’s signature cherubs last dominated Seventeen magazine, it has been far longer since the pop art ad campaigns that made the Italian designer a cultural icon. A father of the 1970s and 80s disco, glamour, and sexuality, Elio Fiorucci influenced creatives worldwide through his signature mash-up of fashion, art, and music. For those who frequented New York’s queer underground discotheques and Studio 54 at night, Fiorucci’s New York City concept store became a daytime oasis of DJs, dancing, and skin-tight stretch jeans.

The store, which 15-year-old Marc Jacobs famously went to instead of sleep-away camp, was frequented by disco kids, artists, and pop culture provocateurs. Bianca Jagger, Andy Warhol, and Cher were all regulars, as well as a young Madonna. The fabled jeans were so tight that clients would strip, lie on the ground, and let the store’s salespeople pull them on – meanwhile, styles were modeled in the windows by live dancers. The iconic New York branch was art directed by Maripol, the woman who influenced and styled Grace Jones, Debbie Harry, and Madonna; Keith Haring was flown out to live-paint the Milan flagship store. The Fiorucci mythology has persisted well into the 21st century, beyond even the 59th Street Store’s closure in 1986 and Fiorucci’s death in 2015. Fiorucci’s work influenced an entire culture of disco, glam, and denim; through video and images, he continues to inspire and entrance. 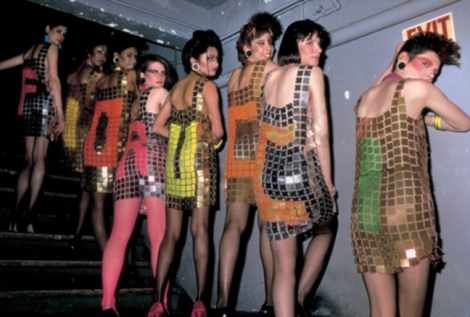 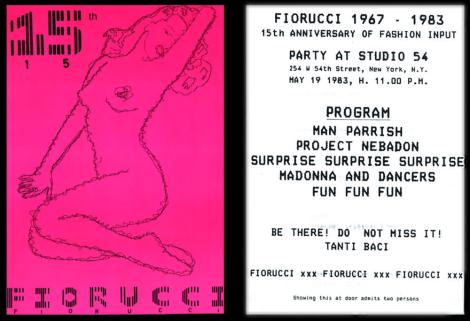 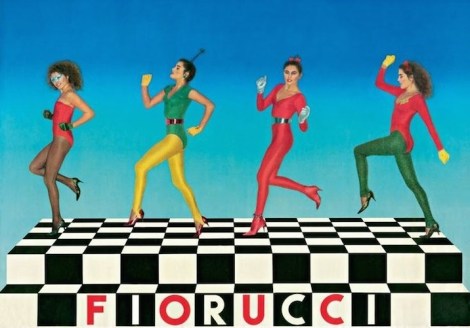 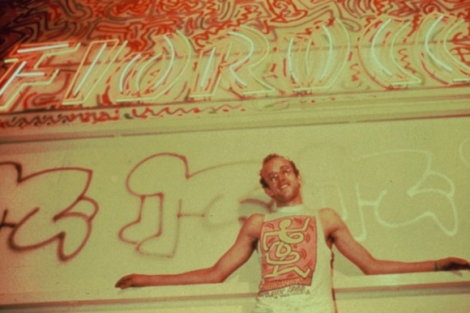 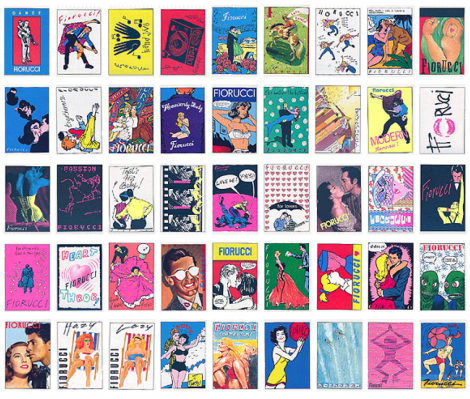 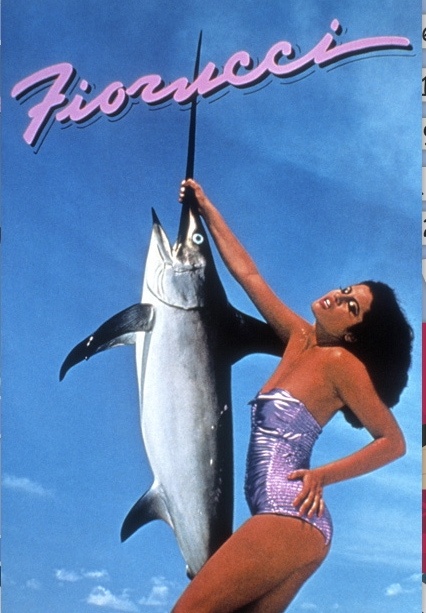 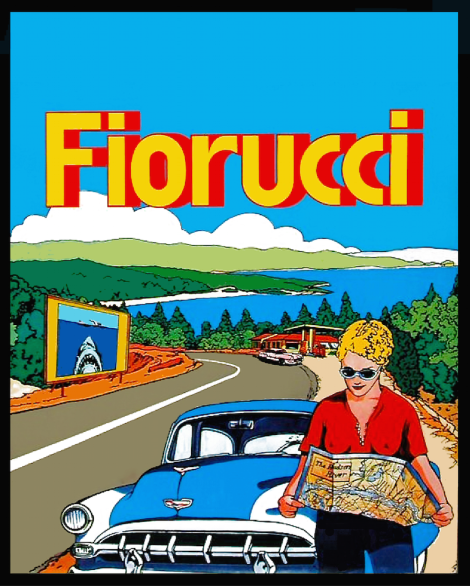 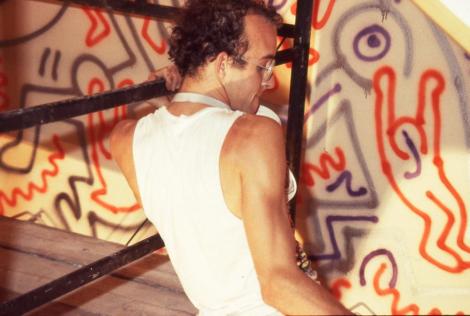