“Not to ease, but to emphasize my current love and obsession for 1970s fashion, funk and flare, after asking my friend, Jordan, to model for me in two 1970s inspired outfits, I decided to ask other friends to do the same which led to the creation of my first photography project series ‘Souls of the Summer of ’76’. This is my first series as a photographer in which I’ve done using film and a DSLR camera. Towards the end of the series, I realized as a newly film major that I wanted to make a video to two instrumental songs I’ve kept listening to on Spotify as well as to thank my friends for being a part of it. Even though not all of them were able to be present in the shoot, the fact that they helped me create the series the way it is is enough. My friends are my aesthetic and I’m glad to have them be a part of my current aesthetic.” 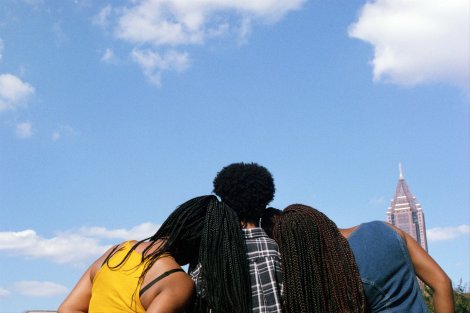 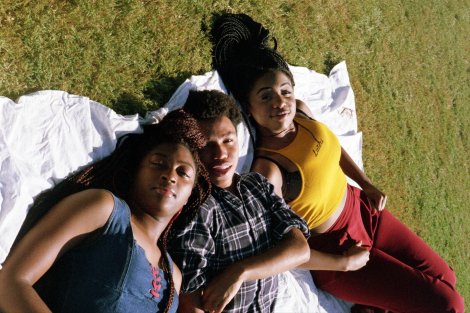 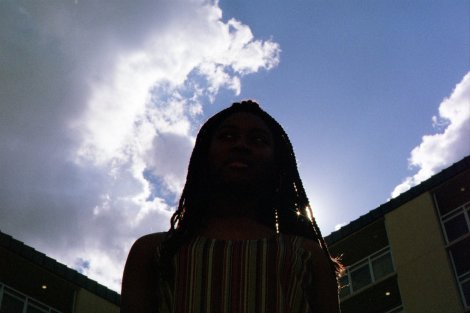 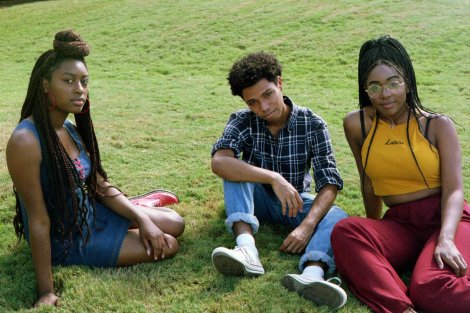